My main focus with this project is learning Blender to create models and animations. Though I do like to test things here and there with Unity whenever I have some extra time. Most recently, I was applying different shaders to the Little Prince. I definitely want my project to be more stylized, and my goal is to make the user feel like they’ve stepped into a cartoon, hence the cartoon shader:

I love VR. This is not a secret to anyone who knows me. It’s one of my favorite subjects and I can talk about it for hours. What really inspired me to pursue VR initially was seeing the potential it had as a visual medium. As a kid, I often dreamed of stepping into my TV and being part of the story that was being unfolded in front of me. I wanted to have some kind of agency in what I was seeing, and I longed to make an impact in one way or another on the story. Essentially, I sought to make and leave a mark. And now I get to do that in a way and to me that’s very exciting. It all started a couple of months ago when I decided to start a little VR animation project.

At first I felt very daunted by the prospect of making my own VR animation, but then I realized that I want to see for myself what it takes to create an animation in VR. I know it’s a lot to do and a lot to learn, but I think unless I fully dive into it, I will never have a deep understanding of this medium and how it can be used for visual story-telling purposes.

The project I am creating is quite simple. It is going to be an interactive VR story of a chapter from the Little Prince book. 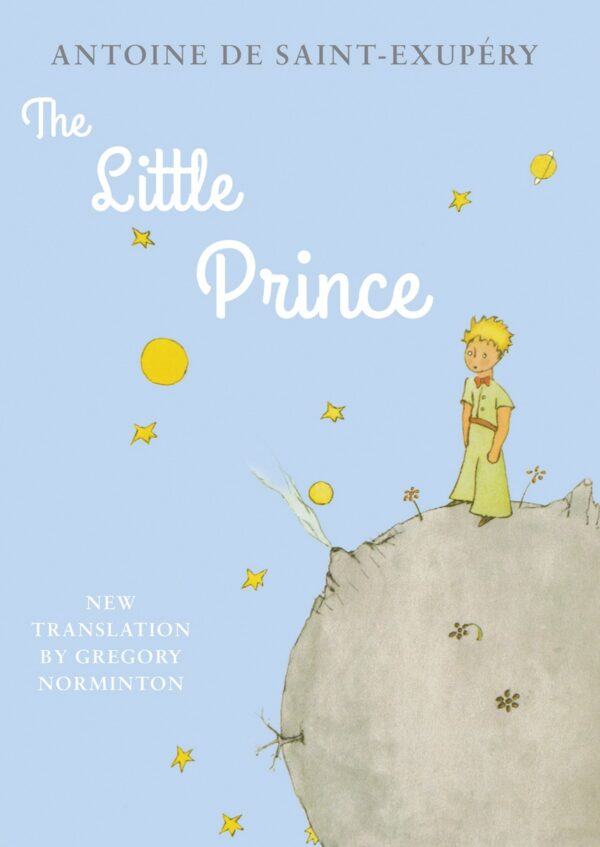 Cover of the Little Prince book

For this project I started learning Blender! I haven’t done much 3D modelling and animation so the last few weeks have been a journey. I finished modelling and rigging the main character and here’s the result:

For the next few months I will be documenting the progress on this blog. I hope by writing this down, I can stay accountable 🙂

Would you like to support me and the work I am doing? Then click on the link below!